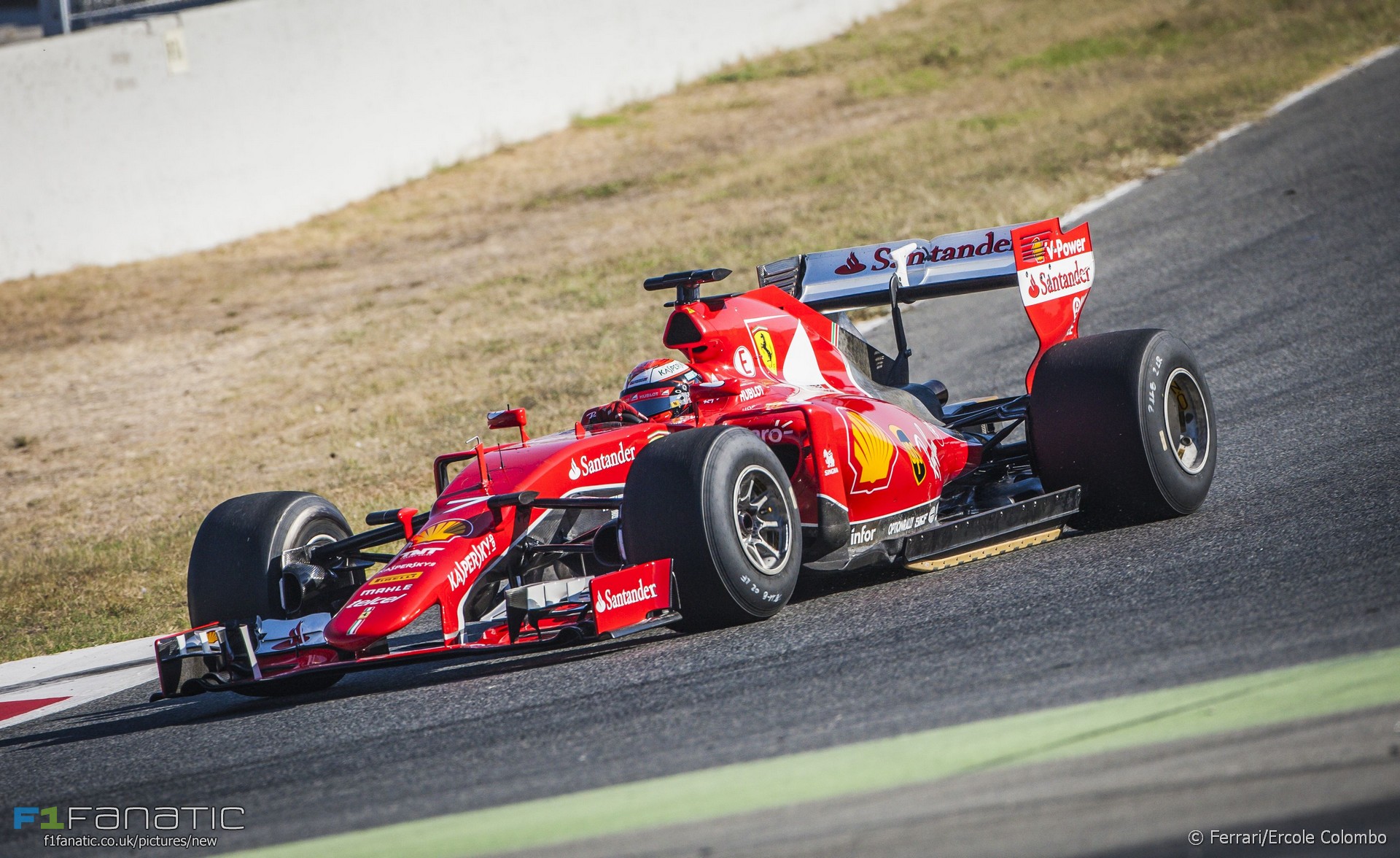 An increase in the maximum fuel allocation is among the changes which have been confirmed for 2017 in the revised rules published today.

Here’s what been changed for 2017 in the updated sporting regulations.

The maximum fuel allocation has been increased from 100kg in anticipation of the increase in fuel consumption owing to next year’s faster cars:

No car is permitted to consume more than 105kg of fuel, from the time at which the signal to start the race is given to the time each car crosses the Line after the end-of-race signal has been given.

Drivers cannot avoid penalties for using too many power unit elements by fitting a large number of new parts at one race, as Lewis Hamilton did at Spa this year:

During any single event, if a driver introduces more than one of the same power unit element which is subject to penalties, only the last element fitted may be used at subsequent events without further penalty.

The quantities of tyres for the first five races of the year will be chosen by Pirelli rather than the teams. Pirelli will continue to select which compounds will be used for these races.

Having previously banned drivers from changing their helmet designs during the season, the FIA began granting one dispensation per season this year. This is now written into the rules:

In order for drivers to be easily distinguished from one another whilst they are on the track, the crash helmet of each driver must, with the exception of one event of the driver’s choice, be presented in substantially the same livery at every Event during a championship season. A change to helmet livery will also be permitted if a driver changes team during a championship season.

The FIA is also stipulating safety standards for mechanics’ helmets:

All team personnel carrying out any work on a car in the pit lane when the car is in its pit stop position during the qualifying practice session, or during a race pit stop, must be wearing helmets which meet or exceed the requirements of ECE 22.05 – European motorcycle road helmet, DOT – USA motorcycle road helmet or JIS T8133-2015, class 2 – JPN protective helmets for motor vehicle users. The use of appropriate eye protection is compulsory.

The FIA will now consult weather forecasts to determine whether teams should be given an extra set of tyres if wet conditions are expected in final practice:

There have also been further clarifications to the electronic procedure by which teams ‘return’ tyres they are no longer permitted to use.

The rule on unsafe releases is now worded more clearly:

Cars must not be released from a garage or pit stop position in way that could endanger pit lane personnel or another driver.

Another rule limiting the number of staff which may be involved in running a teams’ cars during a weekend has also been clarified.

The new rules for 2017 also include a change to encourage greater use of standing starts in wet conditions.