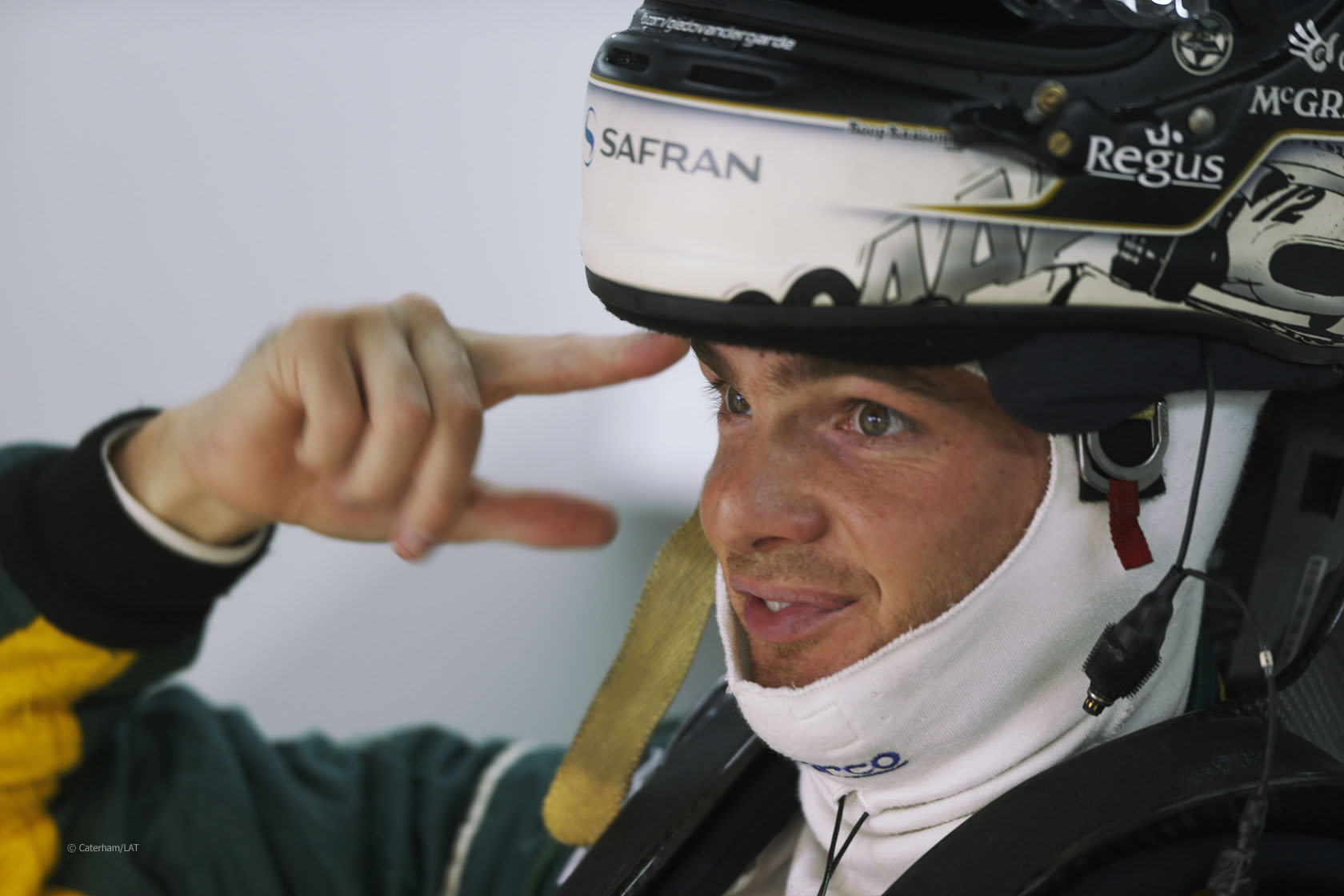 Giedo van der Garde has been announced as Sauber’s test and reserve driver for the forthcoming season.

Van der Garde, who made his F1 race debut for Caterham last year, is stepping back into a non-racing role.

“I am a racing driver, and I want to show the team and everybody else what I am capable of and that I deserve a race seat with the Sauber F1 Team in 2015,” said the 27-year-old.

“After all, my ambition remains unchanged and I am highly motivated to succeed in Formula One, especially in the long term.”

“I am very thankful to Caterham that they gave me a chance to get a taste of Formula One,” he added.

“For now, I am really very excited to have signed a contract with the Sauber F1 Team. For every driver it is a dream to work for a well established team such as Sauber. In recent years it has shown impressive results. I am really grateful for this opportunity and I will certainly do my upmost [sic] to succeed.”

“He has four years experience in GP2 and he drove one year in Formula One. These are good credentials to work successfully with our team. Many times Giedo has shown his talent as a race driver. At the same time the team would like to support him to further develop his skills.”

See the updated list of 2014 F1 drivers and teams