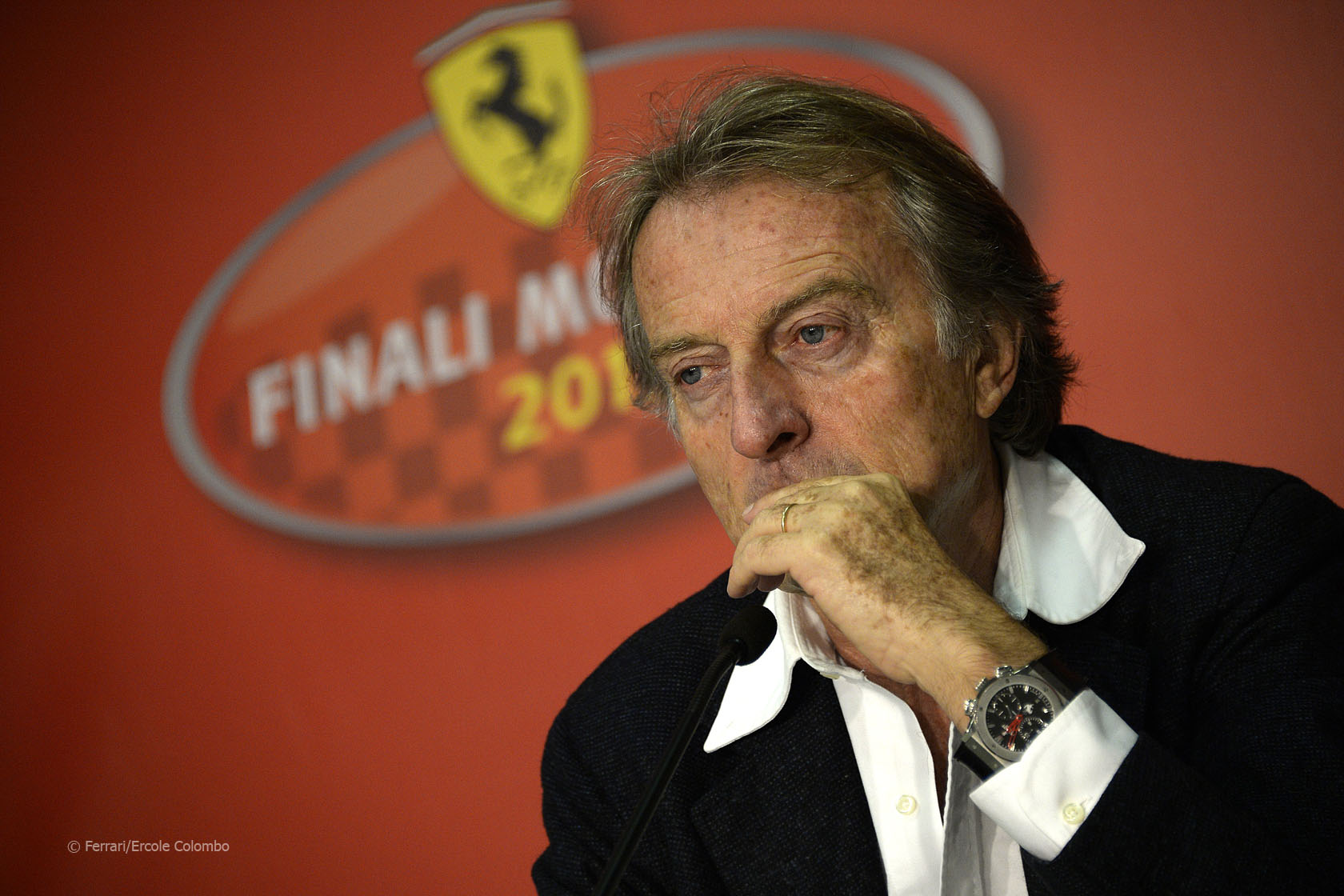 Ferrari President Luca di Montezemolo has criticised the plan to award double points in the final race of 2014 as “artificial”.

?óÔéĽ?ôI can?óÔéĽÔäót say I like this idea very much,” said Montezemolo, “as it seems rather artificial and not very sporting.”

Montezemolo wants F1 teams to have a greater say in the future direction of the sport.

“I think the time has come to all sit around the table with the other teams to discuss the overall approach to Formula 1 and, with that in mind, I want to organise a meeting in the second half of January, here in Maranello.

“I want to talk constructively, without discussing anything to do with competitiveness but putting forward proposals in a transparent manner, without any under the table agreements. There should be more dialogue between the teams when it comes to discussing the problems affecting Formula One.”